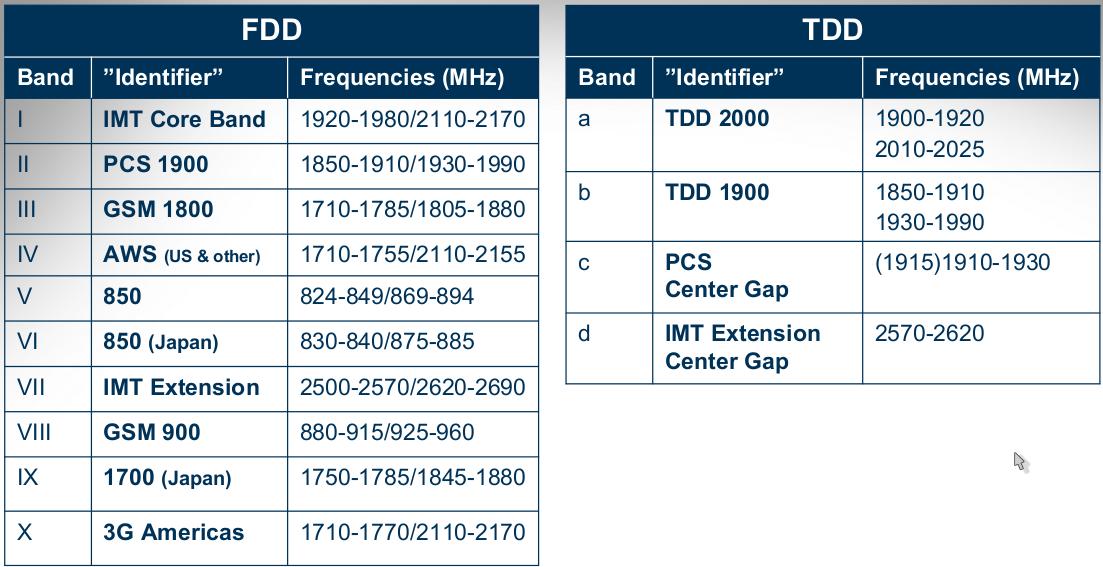 The modulation technique and channel coding is one of the important points of the LTE speed ranges. This new model of mobile network uses AMC (Adaptive Modulation and Coding) [9], this technique consist in to assess the conditions of the radio channel and using different channel coding and modulation schemes. The process for selecting the optimal modulation and coding scheme is carried out in coordination with the "fast scheduling". Modulation schemes are QPSK, 16QAM and 64QAM. 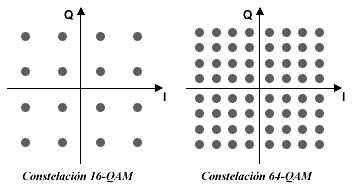 In LTE, the channel coding is called HARQ ("Fast Hybrid ARQ, Fast Hybrid Automatic Repeat Request"), it is a combination of FEC + ARQ, if a frame can not be corrected, then a re-transmission is requested. For the case the damaged frames that have been corrected by the FEC are not discarded, but they are kept to be combined with other successive damaged frames to produce a correct one, this is based on the principle that for two successive frames, containing the same information, the probability of having the same error bit is very low, so that the probability of reconstructing a packet without error from the previous two is high. The error correction mechanisms are implemented in the eNodeB.