How to manage groups, users and permissions? 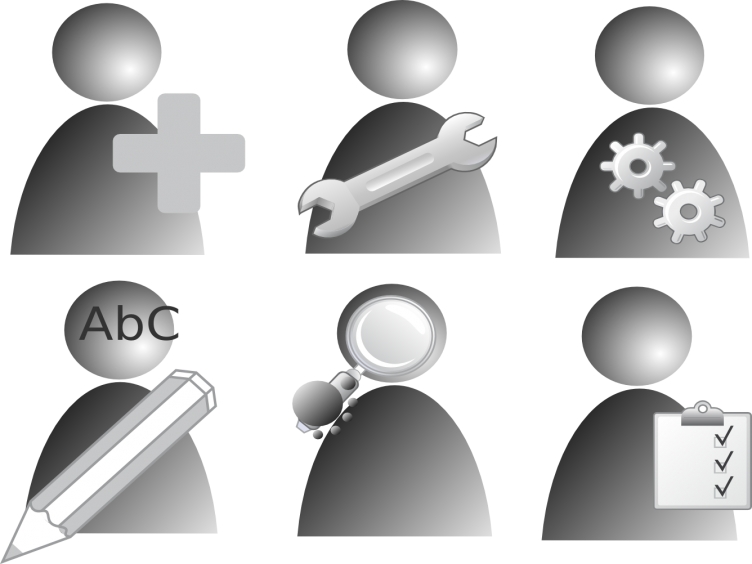